Only job group members are forced to get the vaccine in order to work in the offices and vaccines are for those willing to get and masks are no longer in use you can from freely from one place to another. Ceremonies celebrations are now back to normal. 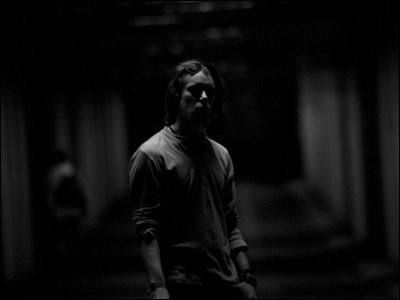