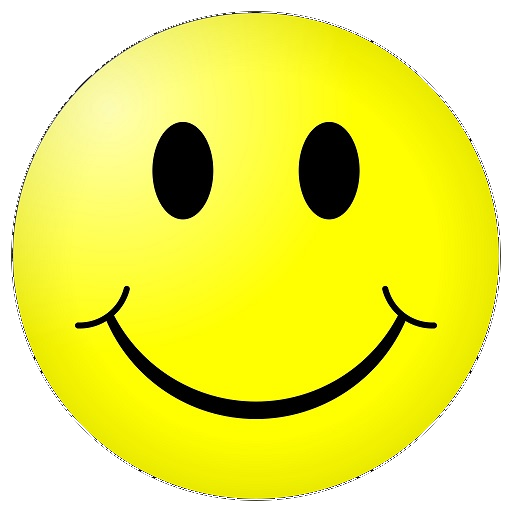 As Bean recently stated, i need to start a thread to vent my thoughts instead of flaming another thread into ashes.Personally, I do not trust any politician so Trump and Hillary are on different…Continue

Started this discussion. Last reply by Edwin May 8, 2018.

Is it possible that both Christ and the Antichrist could rise at any moment ?God knew that the Antichrist comes first because there are no worthy Christians out there that are willing to fight…Continue

Is Google Earth off target with the stars ?

For some time now I have been developing a flight simulator Microsoft Windows application that works in conjunction with Google Earth.The idea behind it is as follows :-If monolithic stone circles…Continue

Tristran Hepburn replied to david omweno ongori's discussion COVID -19 VACCINES.
"Well, i got a day off work on that Friday 4th November as the region bus service is going on strike. So maybe, just maybe, the Lord wants me to be at home if the SHTF during the hours on this coming Friday."
Nov 2, 2022

Tristran Hepburn replied to david omweno ongori's discussion COVID -19 VACCINES.
"As i said from my statement long ago in Jan 2022: nothing will happen this year (2022). So far what has happened ? i catch the same bus to work, in the same level of morning rush-hour traffic and return home on the same bus and absolutely nothing…"
Oct 6, 2022

Tristran Hepburn replied to david omweno ongori's discussion COVID -19 VACCINES.
"10 days later, following my previous thread post and still no one has shown video footage of massive decreases in the level of "rush_hour" traffic in their region, considering that the VAX was supposed to reduce the world population via…"
Aug 27, 2022

Tristran Hepburn replied to david omweno ongori's discussion COVID -19 VACCINES.
"Tell me; has anyone noticed any decrease in the traffic during the morning or afternoon rush-hours ? I state that the traffic tomorrow, will be identical to the level of traffic, 5 years ago everywhere on this planet. If the vaxxed people are dying…"
Aug 17, 2022

"At least one MSM article i read insisted that it referred to Q. Of course they're generally full of s**** but the "one letter" theme is interesting to note. NATO doesn't appear that they're going to do a flippin thing.…"
Mar 12, 2022

"Maybe first wave was Z-Team. Last of the Arabic alphabet and thus "expendable", Z Team or Worst team. Maybe Z-Team was set to use old USSR vehicals. Filled with only 1 tank of fuel, told to get into enemy territory as far as possible and…"
Mar 4, 2022

"http://www.youtube.com/watch?v=vV3p7gBk6VE Here is another recent video of how MSM (Fox News, Feb 27, 2022) only shows the primary colours red, yellow & blue.Operation Mockingbird where all MSM channels shout the same rhetoric and show their…"
Feb 27, 2022

AdminSinclair commented on Tristran Hepburn's status
"I agree that the media is lying but, "nothing happening" Is the media narrative, so which is it? I DID say that The Revolution Will Not Be Televised. I post a few of the things that are happening right here. Where is ground zero? Is this…"
Dec 19, 2021

"Tomorrow, i already know that i will wake up and the morning rush hour will sound exactly the same as yesterYEAR and yesterDECADE even though everyone is Vaxxed. Nothing is happening guys. Us peasants are programmed to remain in poverty. We will be…"
Dec 11, 2021

"Shouldn't the elite be hanging from the lamp-posts by yesterday ? i see zero of His Rightful Justice in this reality."
Dec 11, 2021

AdminSinclair commented on Tristran Hepburn's status
"If the vax is meant to connect people's brains to some sort of "matrix", then what the person experiences is probably under the control of the Cabal and more likely to be something that wires the mind to conform to their agendas and…"
Dec 2, 2021

Your application of approval will be reviewed by TNL administrators as time allows. Please be patient, as this is done by real people on their own time. Type "ok" to confirm you have read this.
ok

welcome back! :)  sorry about you having to make a new account.. thanks for using the same name!