It is interesting to see what is not to be seen on the satellite imagery of Google Earth and Earth Explorer. I have mostly used Earth Explorer to look at these anomalies because I avoid using Google for anything. I do not assume most or any of it varies much between the two, but if anyone has noticed something different, I welcome the input.

Here are some notable places that have been censored in one way or another: 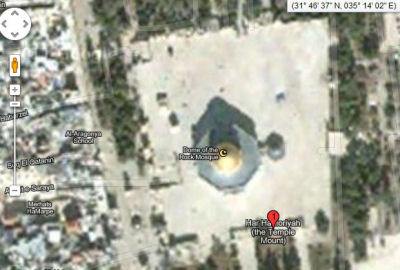 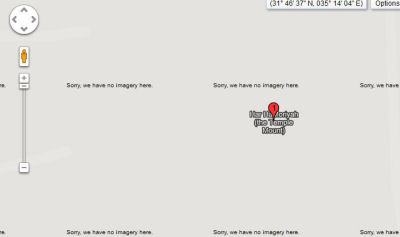 Mount Ararat (site of Noah's Ark wreckage) Iqdir Province, Turkey
Issue: One lone cloud obscuring the mountain only in the whole region. Upon closer view much of the "cloud" appears to be Photoshopped effects. 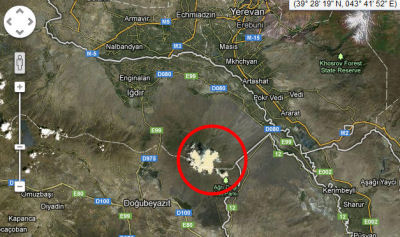 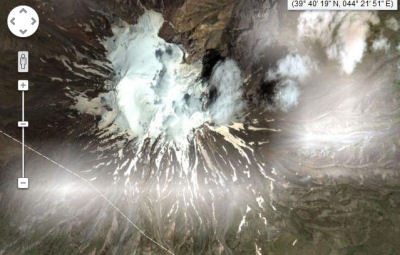 HAARP facility, Gakona,AK
Issue: Half of main antenna array and lands north of it blurred. 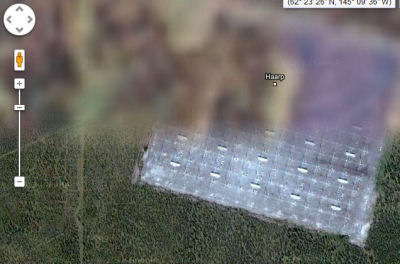 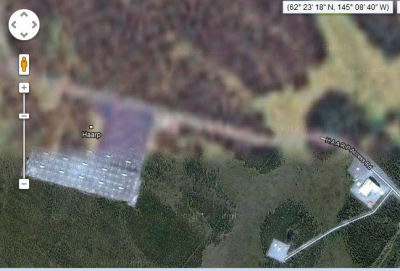 There are many more interesting omissions and anomalies on these satellite imagery programs but the most interesting to me is the water.

All bodies of water, except small lakes are obscured with a mask. When looking at the world from the zoomed out perspective, it has been made to appear that you are actually seeing the topography at the bottom of the Ocean. It probably strikes most views as completely normal because we are used to looking at pictures of the earth and globes which show these topographical features.

You would not really be able to see any of those features lying deep in the Ocean floors by looking at a satellite image of the surface. Only the features on the bottom of very shallow water would be visible, certainly never in the midst of the Ocean.

You can check the presence of the mask they have put over Oceans, seas and large lakes by zooming in close next to a coastal area. Very close in next to the land, the real water is visible. It is darker, sometimes greenish and in tropical, shallow areas, a brilliant blue. As you move away from the shore, the stark, primary blue "paint" of the mask becomes visible. 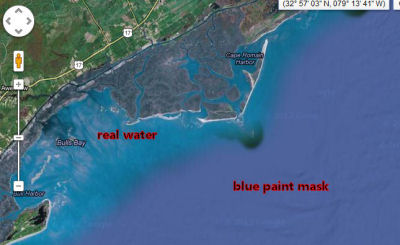 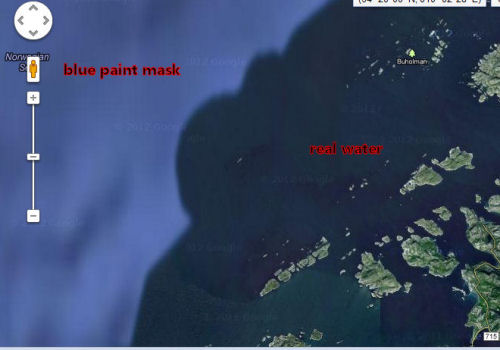 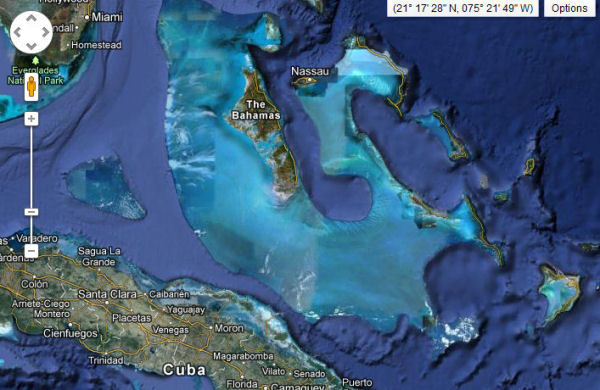 This topographical blue mask on the water has been poorly applied in many areas around small islands, so that the islands are even partially obliterated by it. 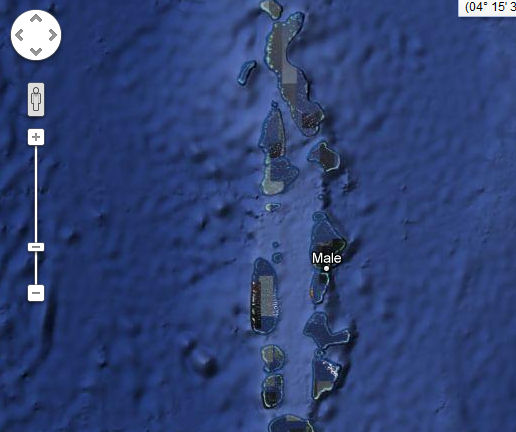 It is odd to think that these satellites have been able to capture imagery in the most remote regions, like Antarctica and yet the Great Lakes are painted over with fake blue "water". I have no good answer yet as to why they would bother to do this but it is an interesting point to think on.