Regarding the recent shootings in Gilroy, El Paso and Dayton Ohio:

[24hr Warning]
Be vigilant.
See something.
Say something.
Know your surroundings at all times.
Q

Pre_D refers to declassification of FISA warrants and related documents which is a serious blow for the Cabal.

Which is inaccurate but meant to develop a narrative which the MSM has followed. The reality is that one FBI office in Phoenix wrote a memo to the effect that the Q movement was a domestic terrorist threat and it was not published, but leaked to the press.

Next, three mass shootings take place where both police and witnesses report multiple shooters in black garb but which are blamed in the headlines on single right wing racist Trump supporters. Cabal politicians and media heads began calling for the banning of 8chan where Q makes the drops.

If you don't have a Voat account you can't get one now. 8chan may be accessed by the ip link here - http://206.223.147.214/qresearch/catalog.html but as yet can not be posted in. Here is the 8chan twitter link - https://twitter.com/infinitechan and Codemonkey's account - https://twitter.com/CodeMonkeyZ for updates. POTUS' twitter account is also very useful to follow if you know the comms - https://twitter.com/realDonaldTrump

The war has gone live and the enemy is taking civilian lives to silence us. Maintain situational awareness and PRAY. We will win. 8 chan will be back. We're counting down the "HOT" days until Declas. Be careful out there. 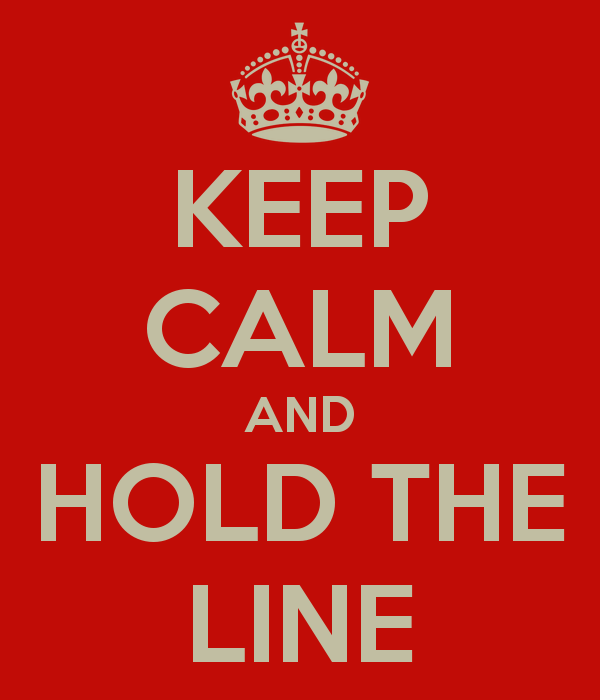