Amish farmer may get 68 years in prison for natural product

One product at the center of the lengthy indictment is Girod's Chickweed salve. 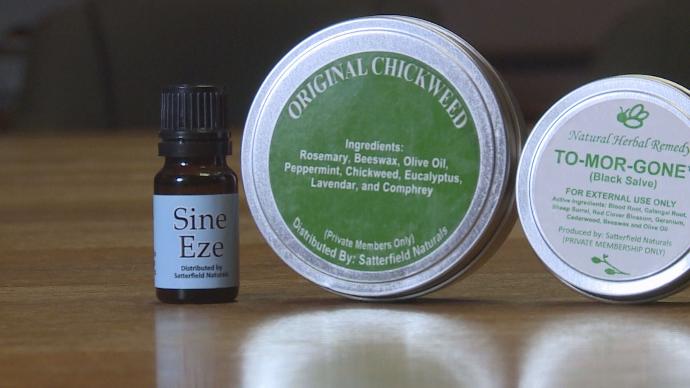 "Since October of 2015 Amish farmer, Samuel Girod has been facing a 12-count federal indictment. The charges against him include conspiracy, distributing misbranded drugs, and threatening a witness.

Girod's troubles started back in 2013 when someone reported his products to the state health department in Missouri.

A federal judge in Missouri put an injunction in place, banning Girod from making some of his products until he met certain conditions. Part of those conditions were inspections of the property where Girod made his products which is where Kentucky comes into play."

Pretty incredible that something made from nature can be such an affront to the government. I hope the best for this man and anyone like him trying to turn to something other than drug dependency for health. It's quite a statement of how the government considers simple plants as being such a threat to their control.