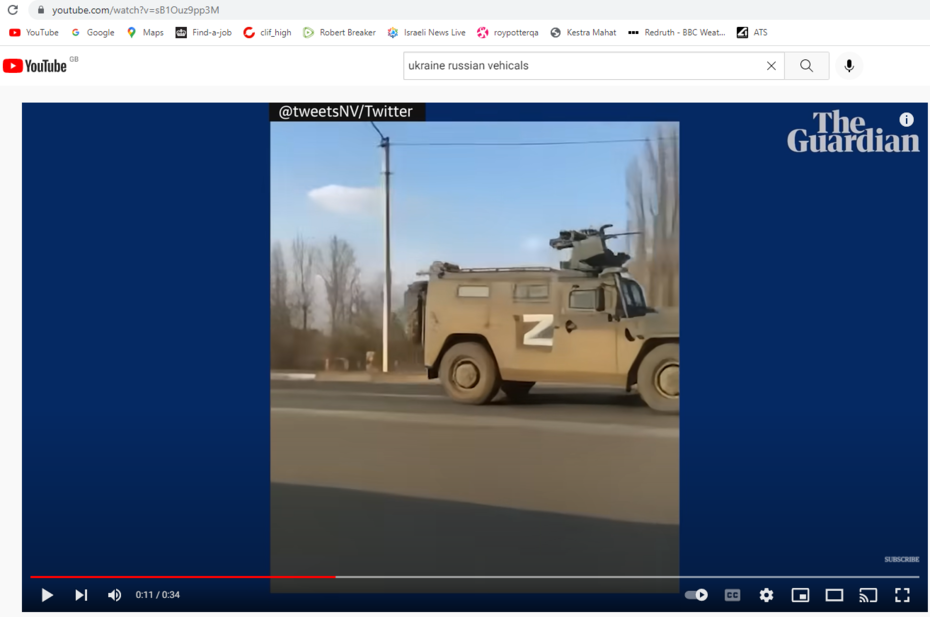 Maybe Z-Team was set to use old USSR vehicals. Filled with only 1 tank of fuel, told to get into enemy territory as far as possible and be ready for re-supply, that never comes.

Then they realise that they are simply objects to be vapourised by the enemy on a mission to simply decrease enemy NATO defences of their missile / drone resources.

Then the better equiped Russian resources move in for the kill after NATO has used up much of its initial defensive resources.

At least one MSM article i read insisted that it referred to Q. Of course they're generally full of s**** but the "one letter" theme is interesting to note.

NATO doesn't appear that they're going to do a flippin thing. Trump once called them a paper tiger, implying that they are essentially powerless.

But, anyway, this "war" is a show. Look in the other direction. Putin is just securing some US biolabs being used to engineer dangerous pathogens.. No big deal and not a bad idea.