This ad named "For the Love of Music" plays frequently on the Australian TV station [V]. It is directed by Marco Brambilla, an artist that is very sought after by advertisers and record labels for his trademark "video tableaux".

One of the creepiest commercials ever..

i hadn't seen it before either, but it's apparently a print found in 1912 by a hunter in in South Africa.. i think it looks like there could have been six toes there, what with the mud and all..

And yep.. Satan digging up stuff to say what a lot of popular new age guru types say, 'Look, there was a giant race, and we are descended from aliens.  So get your blue jumpsuit and hop on the ascended masters cargo train before the false new Jerusalem leaves the station..' and all that nonsense.

this video has some good footage of it.. it seems the Tellinger fellow popularized the find earlier last year.. according to his website, he might be one of the 'raise your consciousness' peeps :/

Behold, I have told you before.  Wherefore if they shall say unto you, Behold, he is in the desert; go not forth: behold, he is in the secret chambers; believe it not.  For as the lightning cometh out of the east, and shineth even unto the west; so shall also the coming of the Son of man be.  Mat 24:25,26,27

i can think of at least one place in the desert with secret chambers..

So.. the guy's shirt says 'psyop'.. a more accurate advertisement for Verizon's services.. 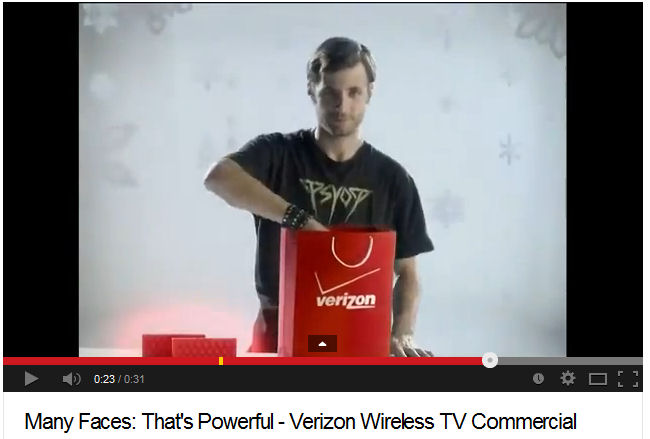