The Battle of Virginia

Governor Northam might be the slimiest sort of scum the swamp has to offer. Aside from declaring that full term,newborn infants should be fair game for abortion, he also decided that Virginia residents have no 2nd amendment.

The people have had enough. They won't comply. The sheriffs won't comply either, and one is even willing to deputize as many law abiding citizens as he has to. The National Guard want no part of it. What's clear is that the "elite" no longer have sheep to drag to slaughter. Now they have furious lions to face.

Molon Labe. They're not even kidding 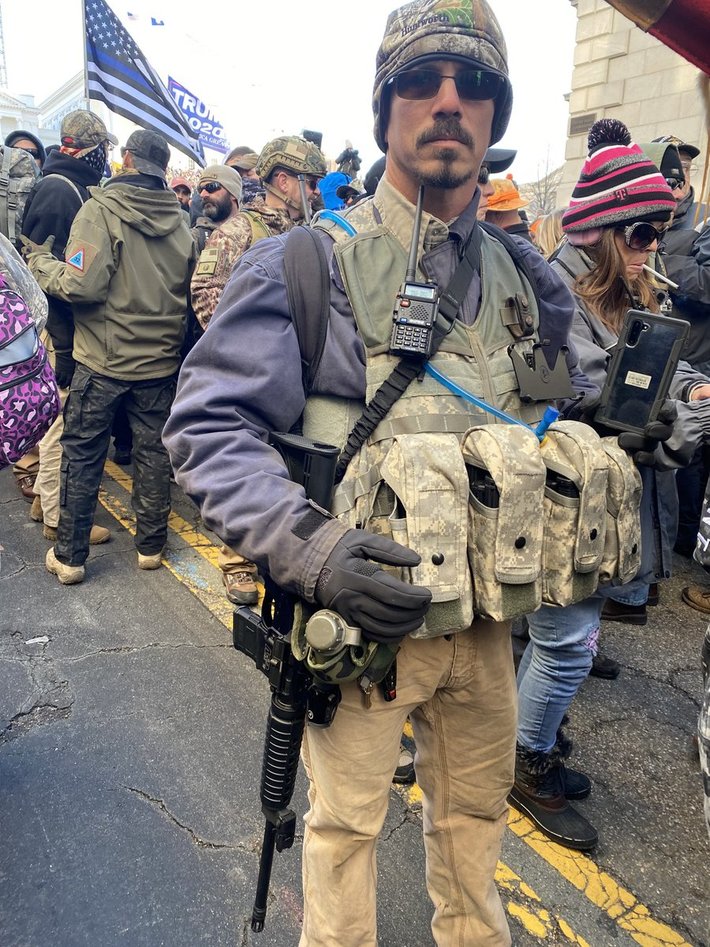