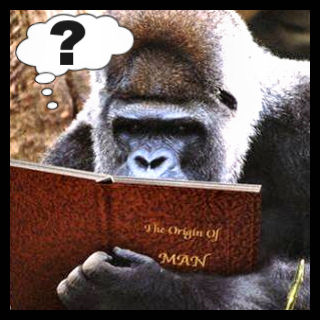 My bad with subtle call out of Bean back in 2013 and I was extra roid ragey like as a result of taking tribulus maybe...perhaps she works hard and is busy and I was not patient enough for an email reply and could have and should have had more respect for you and her and individuals in general. 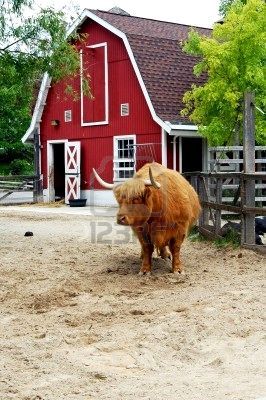 AdminBean said…
were those anything like old, dusty dictionaries?

AdminBean said…
Speaking of the evils of the theory of evolution.. the rare Thesaurus is my favorite dinosaur. 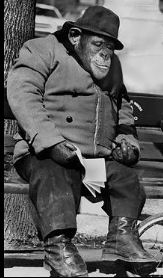 "That's my cousin up there, reading The Origin of Man".. I've known him since he was little, and yes he's definitely thinking he's smarter than the guy who wrote that..

Can you believe it? I've heard humans claim we're their uncles, but in all my long chimp-years, I've failed to see the evidence.. not to mention the shameful way they used my sister 'Lucy' to try to prove it.."

(Chimpey M. Chimperton, July 2010, commenting on the recent appearance of his cousin on a controversial social network)