When did King Abdullah die?

Islam Times: Saudi Arabia's 86-year-old King Abdullah was discharged from a New York City hospital in good health after going through two back operations in December 2010. The king delegated the management of the affairs of the world’s largest oil supplier to his half-brother, Crown Prince Sultan bin Abdulaziz, during his absence.

King Abdullah talked with Obama about the situation in Egypt over the phone yesterday. Obama and the King got into a  heated debate about their opinions of what Hosni Mubarak should do. After the phone call sources stated that King Abdullah was furious and then suffered a sudden heart attack.

Doctors ran to his rescue  but were unable to save him.  He was pronounced  dead, but his death was  not reported due to the  sensative conditions that  exist in  the region. The Saudi Arabian government will reject this claim; but the ball is in their court to prove that he is alive.

Saudi Arabia's King Abdullah, the powerful U.S. ally who joined Washington's fight against al-Qaida and sought to modernize the ultraconservative Muslim kingdom with incremental but significant reforms, including nudging open greater opportunities for women, has died, according to Saudi state TV. He was 90.

More than his guarded and hidebound predecessors, Abdullah assertively threw his oil-rich nation's weight behind trying to shape the Middle East. His priority was to counter the influence of rival, mainly Shiite Iran wherever it tried to make advances. He and fellow Sunni Arab monarchs also staunchly opposed the Middle East's wave of pro-democracy uprisings, seeing them as a threat to stability and their own rule.

He backed Sunni Muslim factions against Tehran's allies in several countries, but in Lebanon for example, the policy failed to stop Iranian-backed Hezbollah from gaining the upper hand. And Tehran and Riyadh's colliding ambitions stoked proxy conflicts around the region that enflamed Sunni-Shiite hatreds

— most horrifically in Syria's civil war, where the two countries backed opposing sides. Those conflicts in turn hiked Sunni militancy that returned to threaten Saudi Arabia. 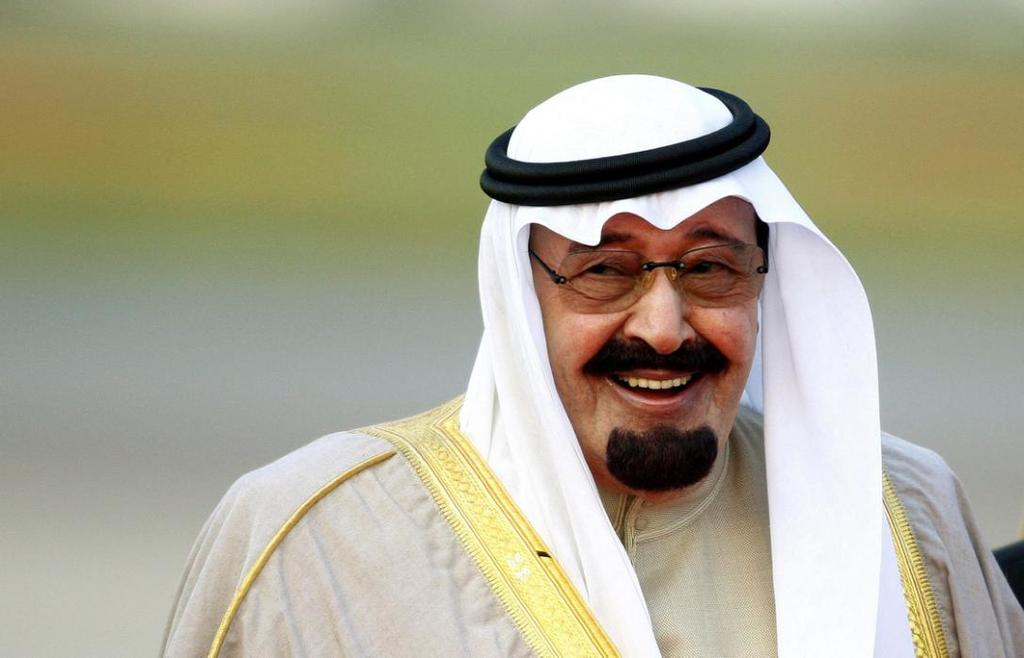 Might not be sure on this, as i can no longer find any article mentioning it, but it seems that well over a year ago there was at least speculation that he was dead. I am not sure if he has been dead the entire time or if there was a rumor based on him being unable to be found at the time, but it would be interesting to find where this had been mentioned back when it was.

supposedly he suffered a heart/heat (?) attack after speaking with Obama on the phone.. Islam Times statement was published on 2/10/11.. on 2/11/11 author Brigitte Gabrielle made a similar statement during an interview..

Just before noon today while Chris Plant was interviewing Brigitte Gabrielle (sp) at CPAC she received a call or text msg that King Abdullah of Saudi Arabia died last night of a heat attack. Saudis with held news because of Egypt crisis. She stated that this info came to her unconfirmed.

The death was just reported by a guest on WMAL radio’s Chris Plante show (live from CPAC), citing Israeli intelligence. The news is being delayed lest the Egyptian instability spread.
posted on 2/11/2011, 11:55:02 AM

maybe some of this explains the confusion and concern..

one of the comments to the video, "The mahdi in islam sets the stage for Jesus's return. The Mahdi is supposed to come from Medina Saudi Arabia, and his army will be the army with the black flags from Khorasan (modern day Afghanistan). Supposedly he won't even know he's the Mahdi.."

"The reason why he is called Hazrat Mahdi (as) is that he will head to one of the mountains in Sham. From there he will produce the (true) books of the Torah and raise evidence against the Jews."
(Suyuti, al-Hawi al-Fatawa, II. 81)

link to the message board, which seems to have a lot of info in the discussion on this topic, shown in the video - http://www.hashemstudios-board.com/viewtopic.php?p=40432