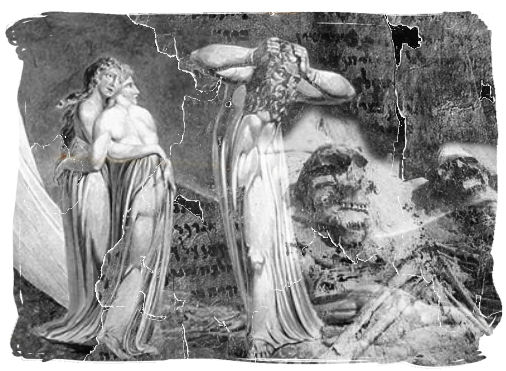 1. Misconception - All Watchers are Evil.
The Truth - "Watcher" is a type of spirit being created by YHWH.  All beings created by YHWH were originally created Good. Some Watchers, like some Angels, fell from their Holy positions.  In particular, 200 Fallen Watchers were responsible for descending to Earth and creating offspring with female Humans before The Flood of Noah.

2. Misconception - Azazel is a Fallen Watcher.
The Truth - Azazel is not a Fallen Watcher, though he was involved with the 200 Fallen Watchers and worked closely with them before The Flood.  At that time, Azazel taught Mankind metalwork among other things.  "Azazel" also is the one who receives the 'scapegoat', in fact, the word 'translated' into "scapegoat" in the Old Testament, is 'Azazel'.

The Truth about Watchers - "Watchers" typically refers to the specific 200 Fallen Watchers who descended upon Mt Hermon in the days of Jared, and interbred with the Human daughters of men.  They are the fathers of the first Nephilim.

The Truth about Nephilim - "Nephilim" typically refers to the specific, pre-Flood hybrid offspring of the 200 Fallen Watchers and their respective Human wives. These original, ancient Nephilim existed before The Flood, and helped bring about the world-wide corruption which caused that deluge.

4. Misconception - There are no Modern Nephilim.
The Truth - "Nephilim" is the plural (-im) of the singular term "Nephil" which denotes the 50/50 hybrid offspring of Fallen Spirit and a Female Human.  Nephilim were first born before The Flood, and were also born after The Flood.  Nephilim currently exist, now, in the present, alongside a widespread plethora of humans who contain below 50% fallen spirit genetic material.

The term "Nephilim" is used of hybrid children who were fathered by Fallen Spirit Beings, whether they be Fallen Watchers, or Fallen Angels.  The Human mothers who bore those first ancient Nephilim fell to become the "Sirens".

5. Misconception - Nephilim cannot Repent.
The Truth - The only Nephilim who cannot repent, are those who will not repent.  It is that simple.

The ancient Nephilim were sentenced to be separated from their flesh bodies to roam the earth as evil spirits and they are the original "Demons"; but, there is no sentence passed specifically upon them, or any nephilim.. or any other person by name who has been born on Earth.

All mortal things eventually lose their bodies in death, as the nephilim did. The difference is in where the spirit goes afterward. Human spirits have designated places where they go until they are returned to a body. Nephil spirits roam, never resting. Any saved person will be resurrected to an immortal body. The unsaved are resurrected to their old corrupt bodies which are thrown into the lake of fire.
Tabitha said:

If the Nephillim repent, will they receive bodies in the Resurrection? This would be interesting to note as they lost their bodies due to rebellion.

All of Yahushua's people will have new bodies. Any who come to him. Perhaps very literally, this means becoming a new creature for one of hybrid descent.