It is amazing to me how all things relating to ruling secret societies, occult organizations that shape the world's politics, elite families who operate in the background are all considered covert powers and influences by those who acknowledge their existence and still most do not. It amazes me because none of it is nearly as secret as it has been described to be. It is all actually very much on the surface, but what makes it deniable is the way in which it is presented.

The ruling powers have for the whole length of human history, spoken publicly in a language of symbols. It reads like any other language to those who are aware of what they are looking at. For the average person, it is not meant to be read consciously, but subconsciously. Making subtle connections in places in the mind that the individual does not access consciously, that language of symbols shapes opinions and world views without those who are being internally guided being aware. Among the messages being communicated this way is the message to ignore the obvious itself. The obvious being that this language is everywhere in nearly all things that are bought, subscribed to, joined and watched every day of most people's lives.

You would have a much harder time finding any product, any institution, school, organization, or service which does not represent itself by one or more of the glyphs of this language of occult symbols than you would have finding one which did. They are ancient symbols, full of meaning and loaded with a primal power of visualization that has a real effect on the minds who absorb it daily. It is not accident or chance that the symbols which are chosen for this or that company or organization's reference are what they are. They are designed and carefully placed before your eyes to encode certain ideas which you will, they hope, take to be opinions and world views that you have come to on your own.

Perhaps even more amazing to me that what is supposedly secret is actually so obvious, is that there is anyone, let alone most, who can continually deny the most undeniable of evidences of the existence of world powers which are far above any national government and who very much believe in occult power. Evidence which they literally can't get away from if they tried. 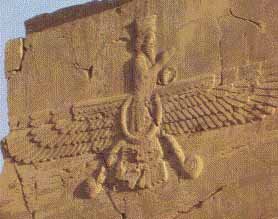 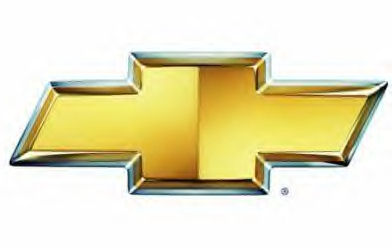 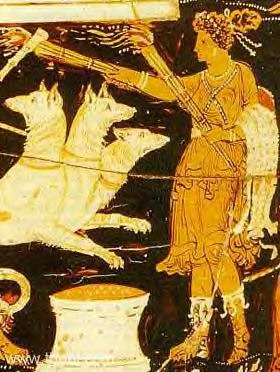 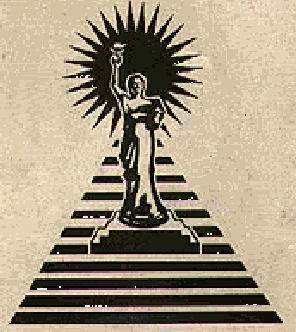 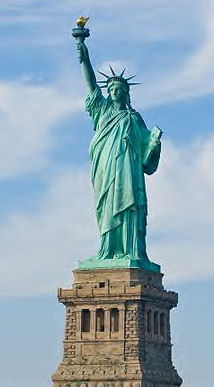 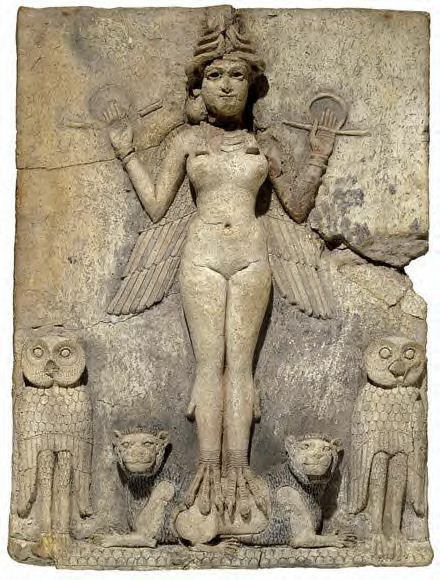 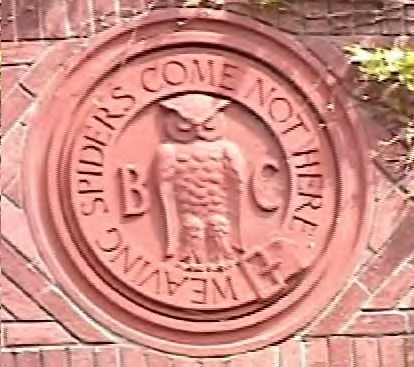 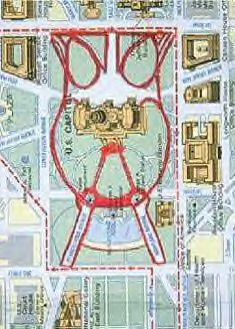 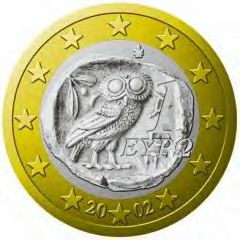 Pyramid and All Seeing Eye 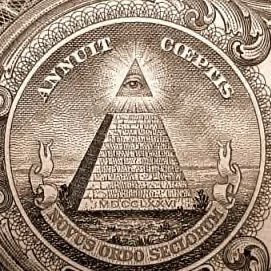 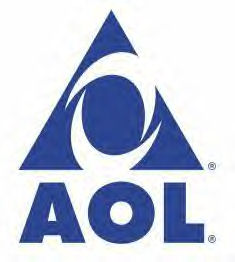 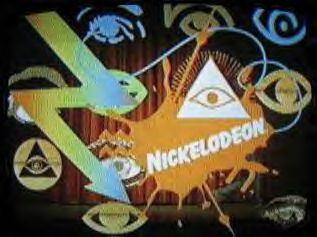 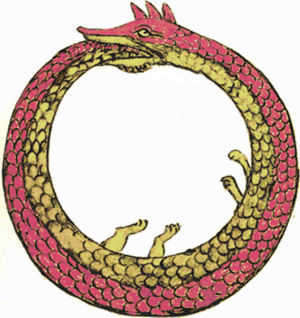 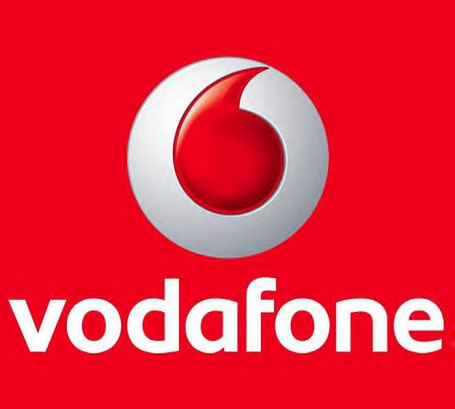 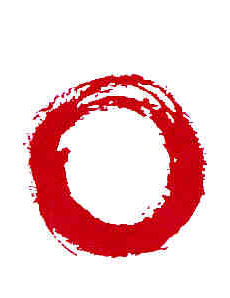 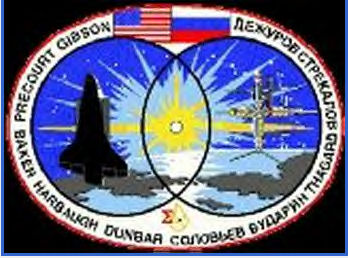 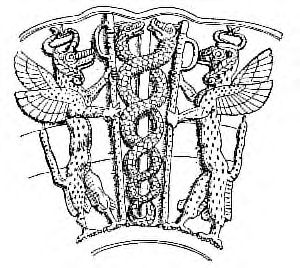 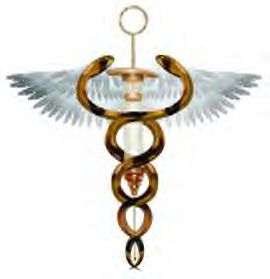 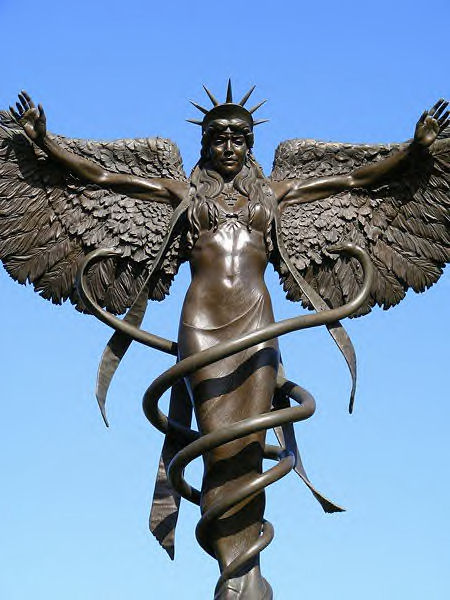 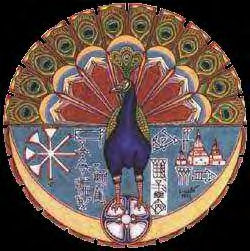 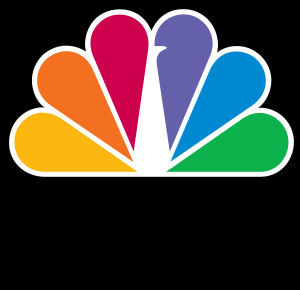 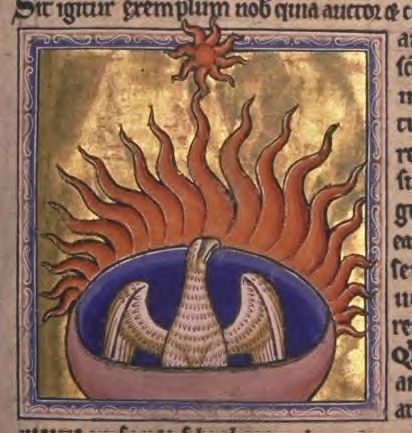 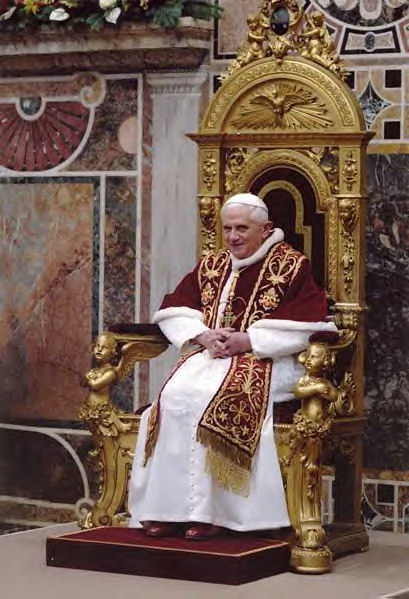 Having eyes open to know these things gives His people power to discern the enemy when the enemy is pretending to be a well trusted friend.

Permalink Reply by WeightofAudio on June 17, 2010 at 3:25pm
Very good points, Prodigal. A tactic of the enemy's that few seem to conceive, is the tactic of...trivialising. Over-exposing the public to certain things build misinformed, cliche'd ideas that are meant to make the truth (if one is exposed to it, without the dirtying...) unbelievable. A grand misdirection that makes, to the undiscerning, the most likely possible reality simply mundane, without great significance. Indeed, this has been effective for them.

Everyone has heard of The Illuminati by name. Those who seek interest in it, (usually considered "conspiracy theorists"-another trick) usually gather their opinions based off the venues that introduced it to them in the first place...internet misinfo, the "History" channel......etc. All heads on the same hydra. "The Man" has a tendancy of "addressing" these things for us- in their own, lying way.

I am convinced that I, along with the rest of you members of this site, have come to the knowledge you have only by His Will and Spirit.

Permalink Reply by Kathy on June 19, 2010 at 9:44am
"Everyone has heard of The Illuminati by name" The first time i heard of the Illuminati was a Saturday morning cartoon,"gargoyles". Now that I am older, I look back and see all that I was exposed to as a child with no idea of the indoctrination. 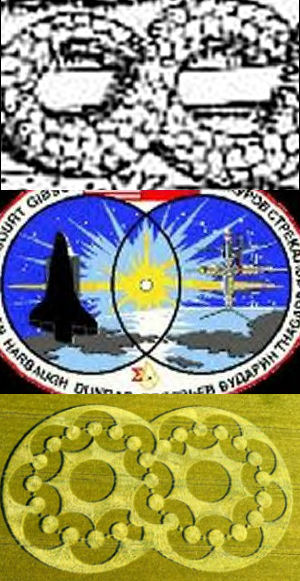 an image i had but which i did not put up because i had no other comparisons to it was the Walt Disney logo which is just basically supposed to be his signature. what can be seen in the signature though, is three distinct sixes. This is the company which millions of parents allow to entertain their children and most would mock the idea that this man and his company's goals were to create a mind control medium specifically for children.

Bean - Interesting new crop circle. maybe i would guess that it refers to CERN LHC and their plans for it. 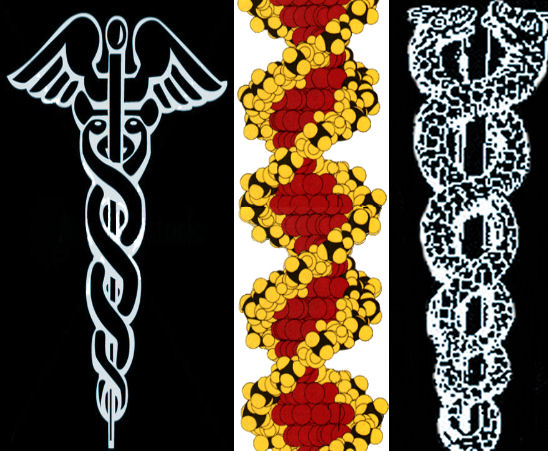