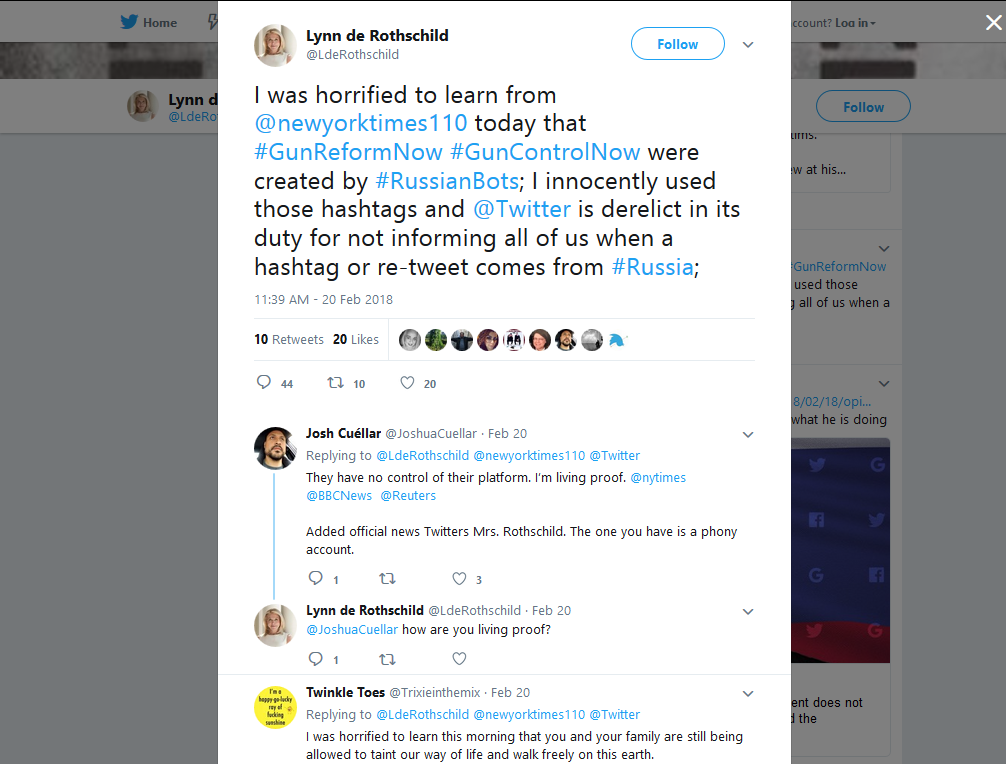 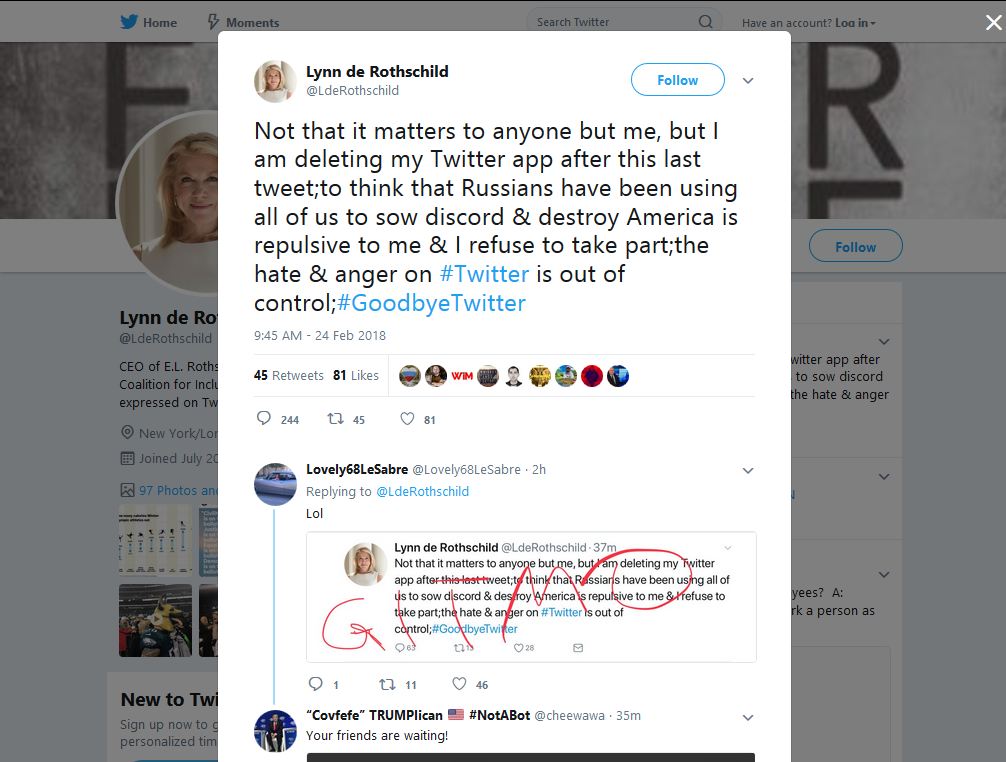 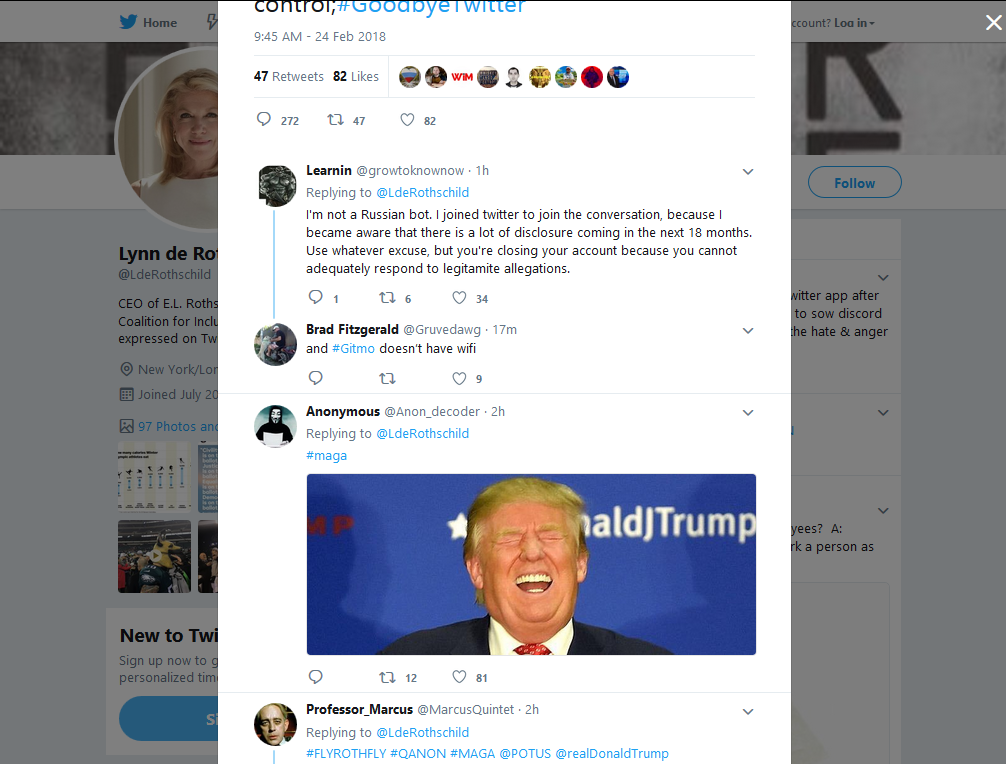 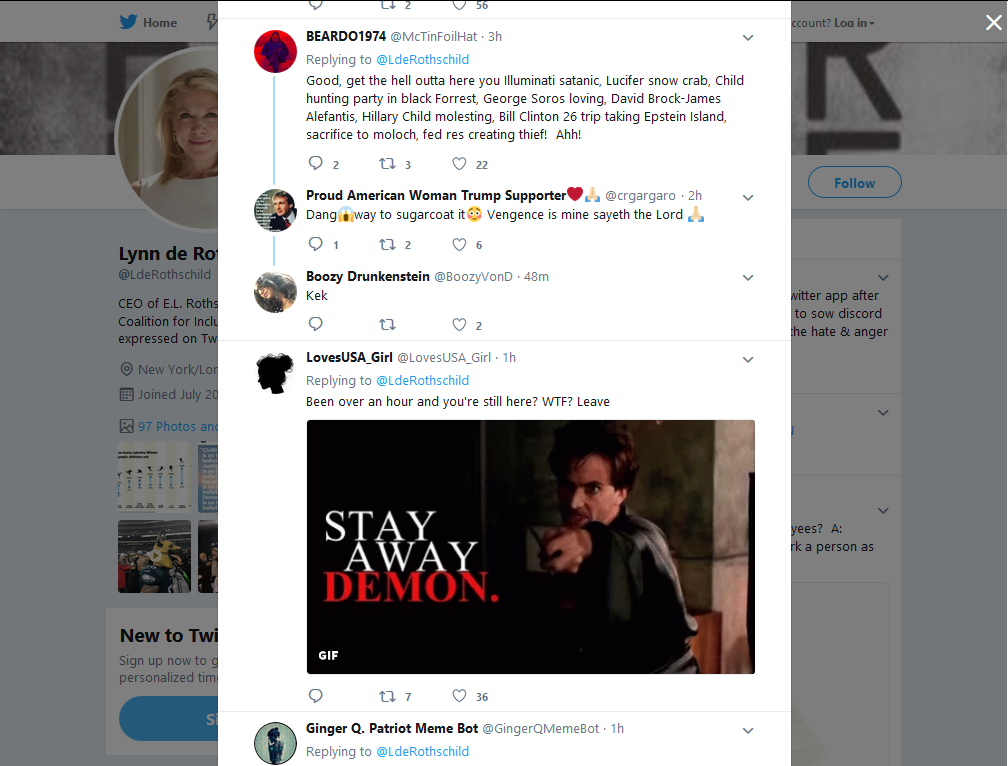 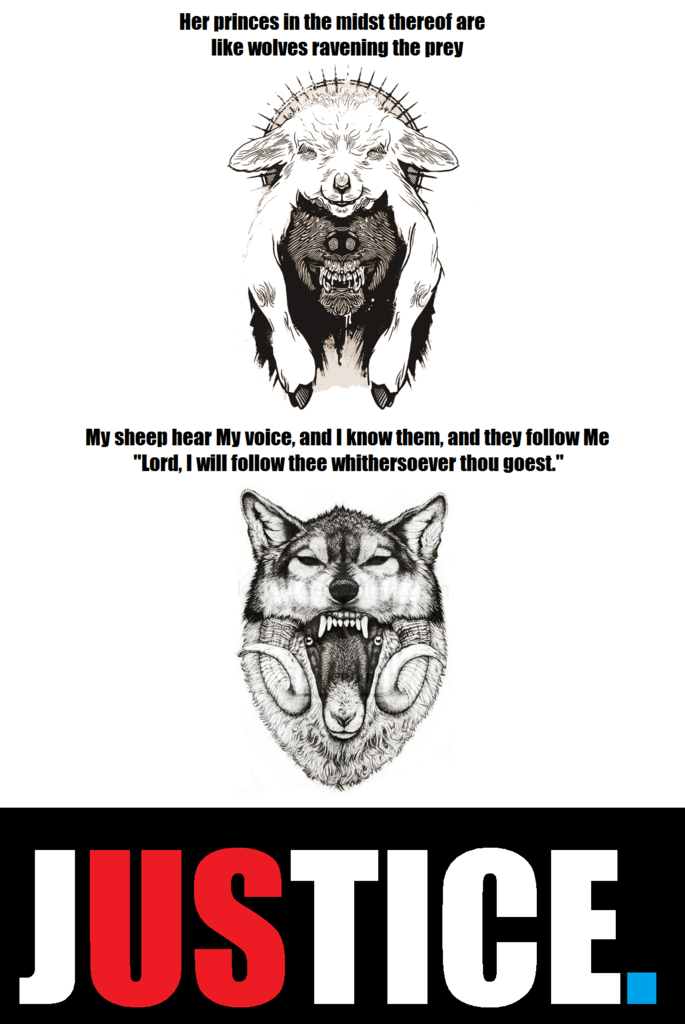 pray for the demons

Was there an attempt on POTUS during an exchange for ES? 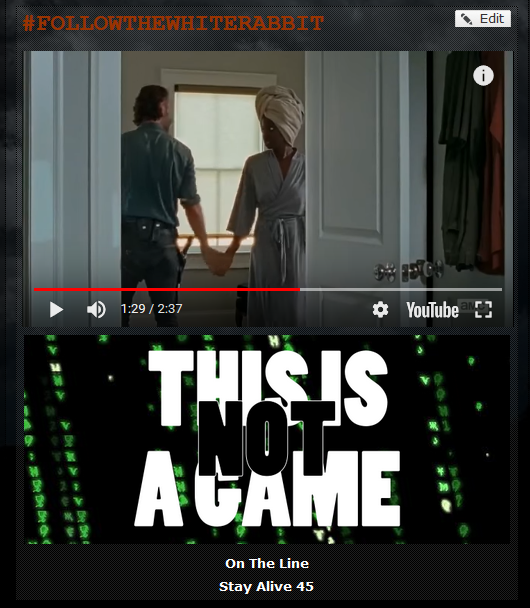 "This is a Game from Season 9 of the Ongoing Top Chess Engine Championship. I think you'll enjoy this."

(0:09) This is the game between the engine Naum, playing on the white end, and Houdini.

(0:40) Let's see what it is about this game exactly, that has me titling it Houdini's Pawn Storm.

(2:55) Aaand the first move of this game that caught my attention: knight takes knight.

(5:32) Now, how is it that black can get away with maybe doing something like this?

(5:52) There's a lot of pawns that had to move forward, but where is that key pawn break?

(6:09) Sure, there can be a capture here, but is this really benefiting team white, you know? The knight-- can he not be the one to re-capture and improve and maybe eye out B4? Not a great way to get at the black king. Not a great way to exploit these violations: several pawn moves --9 pawns moves of the first 16 moves-- and a king move like this? Let's see how play follows:

(6:46) Serious space disadvantage here for white. Yeah, these pawns are a bit much.

(7:02) This is one of the last --well, really the only defender-- of white's king. So black's trying to eliminate that.

(7:33) Preparing to double-up, triple-up --whatever it takes-- this is the in-roads into white's position, the H-file.

(9:19) aaand there's nothing here. there hasn't been anything here for white

(11:04) making multiple pawn moves; every pawn is advancing in this one. buut, how can you get away with this? how can you-- what allows stuff like this to happen in the game? welll, the position cannot be cracked open so easily --black can go on castle, black can make Nine pawn advances in this specific case-- black has control over the key pawn breaks. and there wasn't a good way for white to put to use that lead and development in this tremendous space advantage. this tremendous pawn storm was really interesting to see just crashing through here on the H-file, broken right down.

(11:52) an aesthetically pleasing game, seeing all those pawns advance so early on.

*note - both chess engines were rated right around 3k in Oct. 2016.  Naum has since fallen far below that number.  Houdini has risen, and is still one of the top-ranked chess engines. 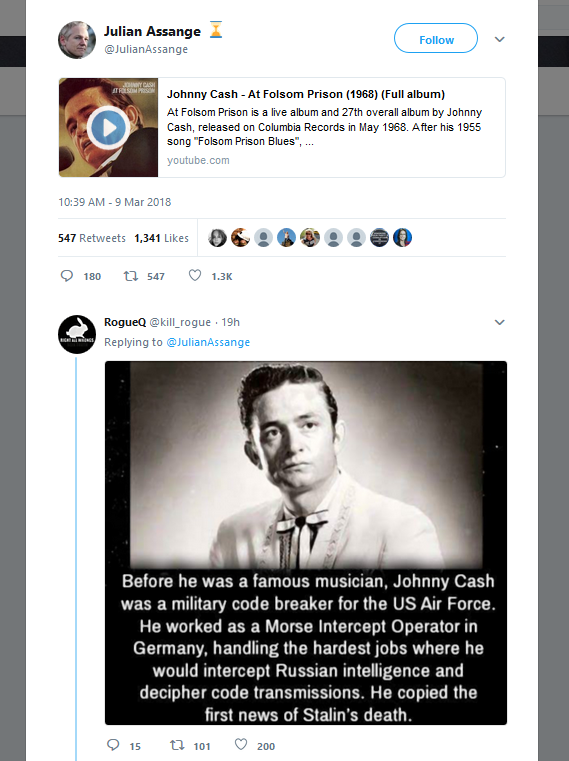